HOUSTON: A woman from Texas who gave birth to a baby boy in the front seat of a car while her husband recorded the birth in a video that went viral, speaks out about her experience.

The 22-year-old mother, Lesia Pettijohn, had told her husband, Jonathan Pettijohn, to record her in the car once she started going into labor as she realized that there was a possibility that she was going to give birth to her baby before they could arrive to a birthing center.
“I was probably freaking out way more than I should have. But I really didn’t want to have him in the car. I was scared. I didn’t know if he’d be breathing OK or if he would need anything else,” Lesia told abc 13 on Sunday.

She went on to explain that she delivered the baby herself because her husband, 24, kept driving down the highway toward the Birth Center at her request, stating that she was afraid they may need help at some point.

However, the four-minute footage of the mother of three appeared to show that the quick breath went well.
“When he was out I was like I gotta push the rest of him out and grab him and pick him up and I was like what do I do, what do I wrap him in? My shirt is pretty long I will wrap him up in that,” she said in the interview.

The 10-pound baby boy named Josiah, who is just days old, is the couple’s third child, following two daughters, aged two and one.
Lesia said when she gave birth to the couple’s two other children, they got to the hospital way too early. So this time, she decided to wait a little longer — too long, as it turned out.

During the drive, Pettijohn never pulled over, and he never took his hand off of his GoPro camera.
“The only reason I would pull over is if there is something wrong that needed to be dealt with immediately,” he said.
When they got to the birthing center, the staff was amazed that Lesia had self-delivered a healthy, 10-pound baby boy in the minivan. 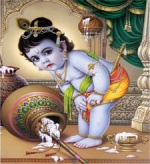 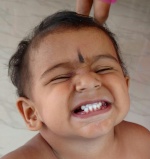 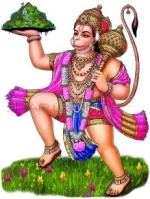 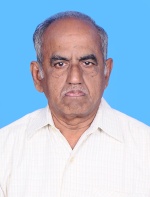